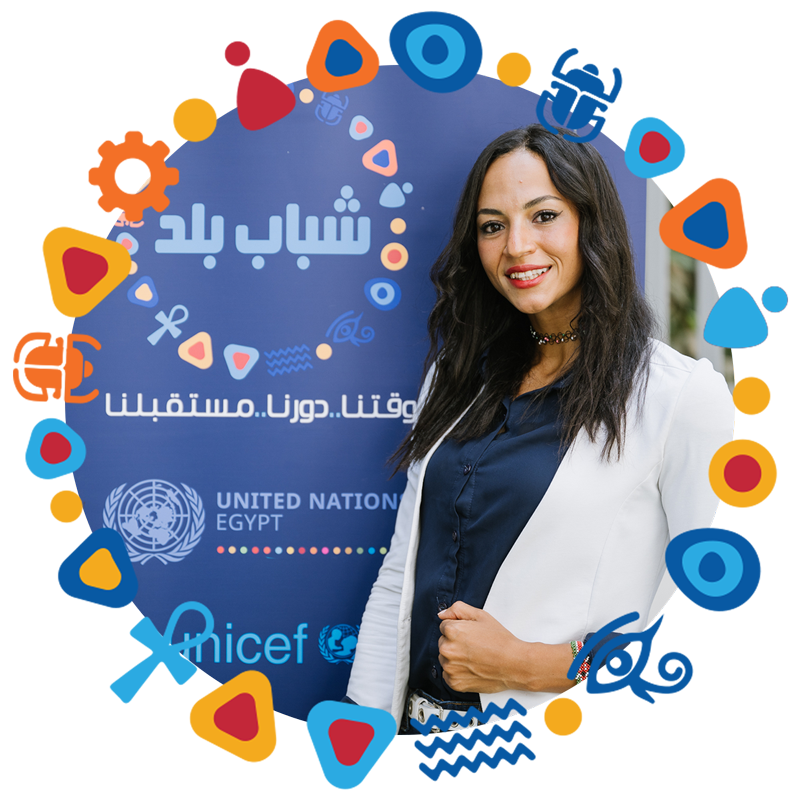 Bassant Hemida Abdel Salam (born 28 September 1996) is an Egyptian sprinter. She won two medals at the 2019 African Games and holds Egypt's national records in the 100 and 200 metres.
Last June, Bassant has made history at the 2022 Mediterranean Games in Oran, Algeria, becoming the first Egyptian to ever win gold in the 100m sprint. She went on to claim her second gold medal in the 200m sprint.  She achieved the two feats with record breaking wins in the Mediterranean Games.
The successful Egyptian athlete has become the talk of everyone as she went viral for her achievement as well as humbly giving credit to her husband and trainer, Mohamed Abbas.
For her education, she studies logistics in the Arab Maritime Academy for Science and Technology.